Support at Your Fingertips

SugoSure provides reminders, alerts, indicators and more - plus communication with your health coach and doctor.

Results from the SugoSure Beta Test

The SugoSure Beta Test was run from November 2019 to April 2020 in collaboration with 15 patients, 2 health coaches and 6 physicians (2 specialists and 4 GPs from a large corporate medical group).

This was the first time a close-to-market-ready version of SugoSure was used with full involvement from physicians and health coach support.  Its objectives were to test user reaction, provide initial data about outcomes improvement and to inform further product refinement prior to commercial launch.

Improved blood glucose control was shown by reductions in HbA1c and 2-week Average Pre-Meal Blood Glucose in patients with starting HbA1c>7.0%. These improvements in glycaemic control were related to changes in lifestyle metrics as recorded by SugoSure, e.g. steps, weight, type and quantity of food eaten.

In contrast, several of the 8 patients who started the Beta Test with HbA1c >7.0% had somewhat poor control with BG readings largely out of range at the start. Many in this group placed concerted focus on lifestyle changes with support from health coaches and remote monitoring (in some cases also remote intervention through medication dosage changes) by their doctor.

Use of SugoSure over the first 3 months clearly paid off for patients with HbA1c >7.0% with some impressive drops in HbA1c and major lifestyle improvements achieved

The 2 patients showing the greatest improvement in HbA1c reduced this by 2.5 and 1.4 points.  In both cases the patients achieved their target 5kg weight reduction and one of these patients increased activity levels up to 15,000 steps per day!

12/15 patients agreed or strongly agreed that they felt more closely monitored by their doctor using SugoSure, and that this enabled their doctor to provide better care - also assisted by inputs from their health coach

Compliance levels were better than expected, reflecting the finding that all patients claimed to be willing to make the effort to log food and blood glucose levels in line with protocols to better manage their diabetes

Patient satisfaction with their diabetes management reached 100% after 3 months use of SugoSure: only 9/15 patients were either somewhat satisfied or very satisfied at the start of the Beta Test compared to 15/15 (all) patients after 3 months

The value of SugoSure's comprehensive, data-driven approach in improving outcomes for type 2 diabetes is supported by the Beta Test

The Beta Test has shown strong support for the value of SugoSure in improving outcomes for patients with suboptimal or poor glycaemic control, albeit in a limited number of patients to date.

Several of the Beta Test patients have continued to use SugoSure, some now in their 9th month of use (as at end August 2020).  Almost all have sustained improvements made in the first 3 months and some have continued to step up their activity, learn more about their diet and lose weight. 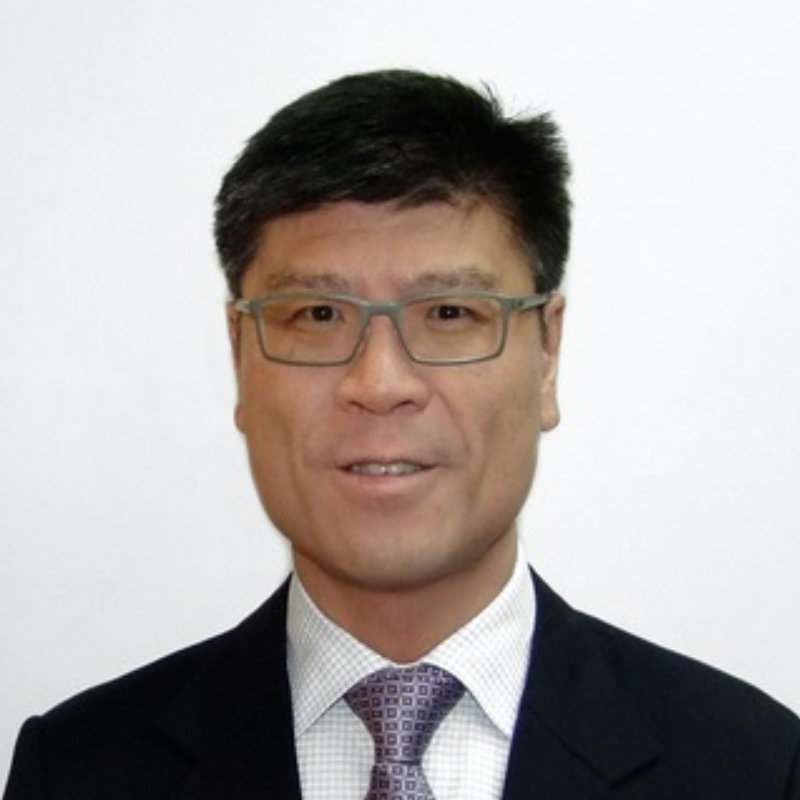